I’m sitting in the two express train heading toward downtown Manhattan in the meantime I’m almost lost in my thoughts. What is the greatest source of human suffering, and how can it be avoided? I just recently finished the New Earth by Eckart Tolle LISTEN FOR FREE WITH AUDIBLE FREE TRAIL AND GET ANOTHER BOOK YOUR CALL, again and I believe he has the best approach to the main reason for unhappiness.

You see if you knew what is causing human unhappiness it’s going to be more identifiable. Because almost always the world happiness seems very vague and unclear. In other words, we know what we want by experiencing what we don’t want. And there lies the practicality of contrast events. We get challenged in from of difficult people and situation hating them to cause us wearing out. Although that should be the first step for the creation of the life we want to live, most of us getting sucked in the idea of what we don’t want. Therefore we create more of that.

So whether we do that on purpose or not, that thought pattern begins to shape and those neurocircuitries lead us to pull out from literally billions of possibilities those unfavorable opportunities. And the worst outcome is, the older we get the greater our misery will be due to the snowball effect. Then how we move forward without getting stuck in the loop you may ask? here are the quick tips that’ll help you to set yourself free from whatever situation feels like stagnant to you.

This page contains Affiliate links. We’ll make a profit if you buy through those Affiliate links at no extra cost to you. We carefully have chosen what we promote, just to make sure you are benefited and fully satisfied. Thank you for supporting us in. 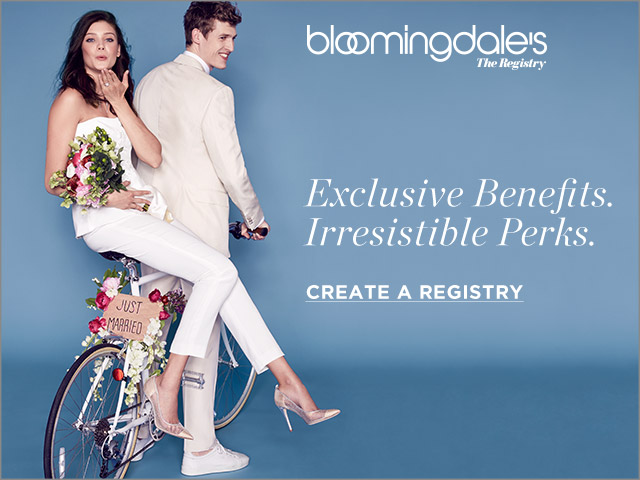 Eckart Says I can observe my ego. I can observe my mental state. Once you understand that you are a part of consciousness that you are conscious. Which is you are separate from your thoughts. Then YOU’LL BE FREE. The realization of that can only come to you if you were observant. For example in the gap between two thoughts right now as you are reading this, just slow down a little bit. Then there’s going to be very brief gaps between words, or between sentences. If you pay attention to these gaps. they’re not only words and as there can be little spaces between one thought to another. Or when you’re looking at something for a moment. Just look without imposing mental labels on things and then try to sense your own presence at that moment as a consciousness. The most essential thing about you is that you are conscious or a consciousness right now.

When you drive your identity out from your personal or historical narrative story in your mind, from all those things that make us so-called to be a person, in Which there’s nothing wrong with that. And of course, we all have memories. Then we are truly free.

7 habits millionaires have in common with blue zone lifestyle .Acceptance of the greater good

My favorite, favorite quote that says ” life will give you whatever experience is most helpful for the evolution of your consciousness. How do you know this is the experience you need? Because this is experienced you are having at this moment.” Which is true for you as an individual, which is true for our culture and which is true for our world right now. This will help you to accept your time and cultural background. Considering your place of birth and the situation you are dealing with. The separation and human suffering between nations will be provided us a better perspective of the whole consciousness. Just note that if you argue with the present moment you’ll never be going to feel happy and that’s crazy!

Then he continues” a lot of unhappiness that people experiencing is because they believe it’s due to the conditions of what’s happening at this moment. But in most cases, it’s not the conditions of the situation that causes unhappiness. Rather it’s the mind’s telling you something about this moment that causes unhappiness. Like I should have been there or I should have done that. The ego is very good at miss interpreting the reality. The stories the ego comes up with often not pleasant and compelling. Stories about the isness of things and it’s a great source of human suffering. He mentions on page 119 in the NEW EARTH Free With Audible Trail.  The egos fear and distrust of other people its tendency to emphasize the otherness of others. By focusing on their perceived faults and make those faults into their identity. Then It is taken a little further and makes others into inhuman monsters.

Not to be able to see the humanity in another human being. But only hear whatever it is they’re saying.  Whatever is the reflection of their mind, or the mental positions, and mistake that for who they are. He says this is an extreme form of terrorism and should be avoided if we were to experience happiness at all. Because we are all part of one source of consciousness.

with that also comes the ability to listen to the others. It means they must be a little bit of space in you, a little bit of awareness in you. True listening implies that you are still while you listen. Which gives you complete attention to the other and that changes the relationship. Because it brings in the spiritual dimension or the transcendent dimension whatever you want to call it. You need to be able to bring the stillness into the relationship.Another thing happens when you listen to another in the still moment. You’re not only aware of what the other person is saying. In that stillness, you can also feel the deeper essence in the other human being beyond the words and gestures that they are speaking.  So that when you see somebody you know is raging against the world, you have the ability to step back and know that they are not their rage. That beneath the rage, beneath the anger, beneath the pain, beneath the sadness, beneath whatever they’re showing to you there is pure consciousness. That is also you.

.How to have a disagreement without getting sucked into the negativity

Without arising the sense of self from your perspective, or your viewpoints. So if two conscious people are having a discussion, let’s say one is a Democrat and the other one is a Republican and let’s say both have a certain degree of awareness. Which means they’re not totally identified with their perspective without animosity arising without regarding the other as an enemy. In other words, you don’t have to be disagreeable when you disagree. Well, that implies you don’t have to be totally identified with your perspective, or your viewpoint, yet you can put it forward what seems right in strong terms. Also, YOU MAY FIND THESE HELPFUL.You Must Read This If You Have Difficulties Setting Boundaries/5 tips you can do in the morning that makes you win the day even if you are grumpy! When Eckart’s asked how did he come to know all this he replies ” well it’s an intuitive insight. The questions have been asked and then the answers come through the stillness. And when you are hearing it’ll resonate with you.

This method of asking questions is the most powerful life hack that I find in many many successful people from philosophers and mathematician to the Gurus and healers. So whenever you feel like stuck asking empowering questions will miraculously help to get pass quickly from the suffering phase. And it’ll get you ready for experiencing the life of abundance and joy. I would like to end this article by the quote that I love the most in this regard.